Why Euroklimat has chosen R290 as its refrigerant 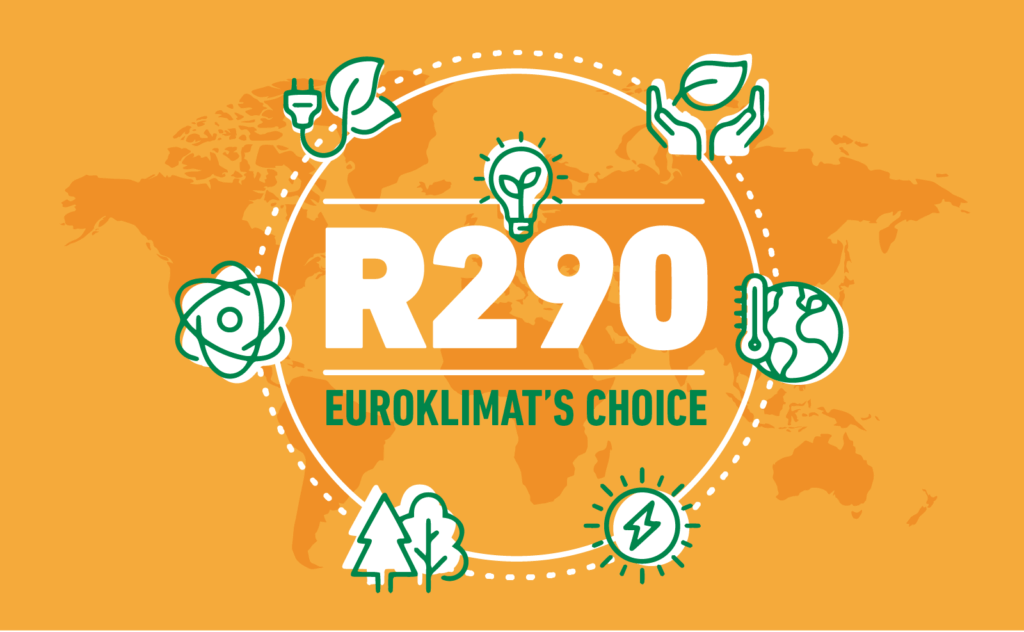 What is the R290 refrigerant?

R290 is the scientific name for propane, a hydrocarbon with cooling properties. It is used in industrial and commercial systems as an alternative to other gases with a higher environmental impact, such as R410A.

If you’re a regular visitor to our blog, you’ve heard us talk about R290 plenty of times. It’s become a central focus in our story, both present and future. It’s something we genuinely believe in. It’s our glimmer of hope to fight climate change and global warming, whose tragic consequences have become ever more apparent with the recent disaster in Venice.

But coming back to what we were talking about before: propane has several strengths, including its energy efficiency and low GWP (the index that measures the impact a gas has on global warming). Its short-term persistence in the atmosphere is another reason why this gas has a low environmental impact. Furthermore, if we compare it with its much more aggressive counterpart, R410A, propane wins out on so many fronts.

Environmental issues are causing greater and greater worry around the world. The 1997 Kyoto Protocol banned compounds from the Freon family (chlorofluorocarbons), while nowadays, our attention is focused on greenhouse gases, also called F-Gases.

R410A is an F-gas. In Europe, its use has come under increased scrutiny. It has become necessary to replace it as soon as possible with other refrigerants with a low GWP. R290 is one of the top contenders because of its qualities we mentioned above.

In addition, propane has a relatively low cost. It is also compatible with the other materials used to develop compressors in refrigeration systems. It has a high critical temperature and excellent thermodynamic properties. These qualities make its energy efficiency superior on average to other gases used in commercial air conditioning and industrial refrigeration.

You can find interesting academic research here on the issue if you’re interested in taking a closer look at the problem. 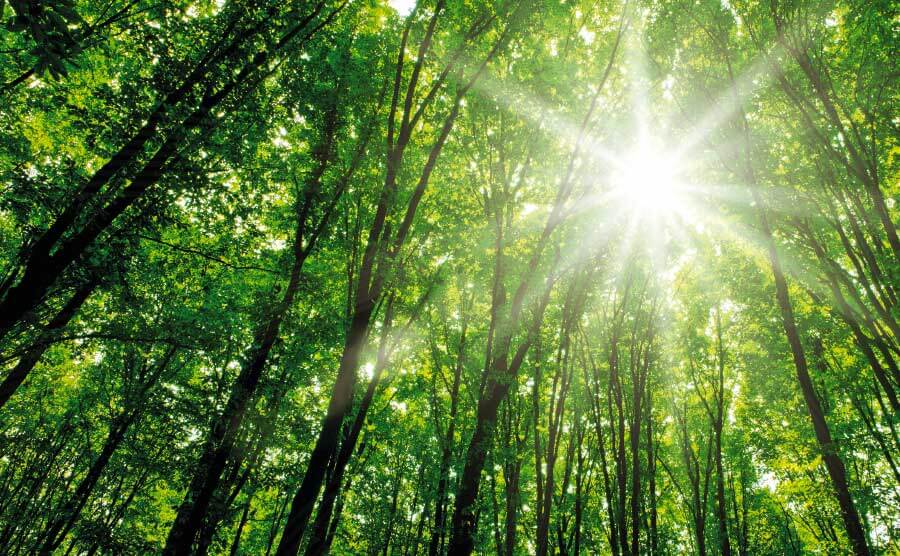 Our entire company, from the owners to employees, are concerned with what’s going on in the world due to global warming and climate change. Our business revolves around air conditioning and refrigeration, which have a significant impact on the increase in temperatures and on pollution in general.

How could we close our eyes to the problem and continue to use gases (and materials in general) that we know to be harmful in the here and now? Substances that are harmful to us, to our children, harmful to those that we love and those that we don’t. Dangerous for the Amazon, for Italy, for our region, our cities and towns. 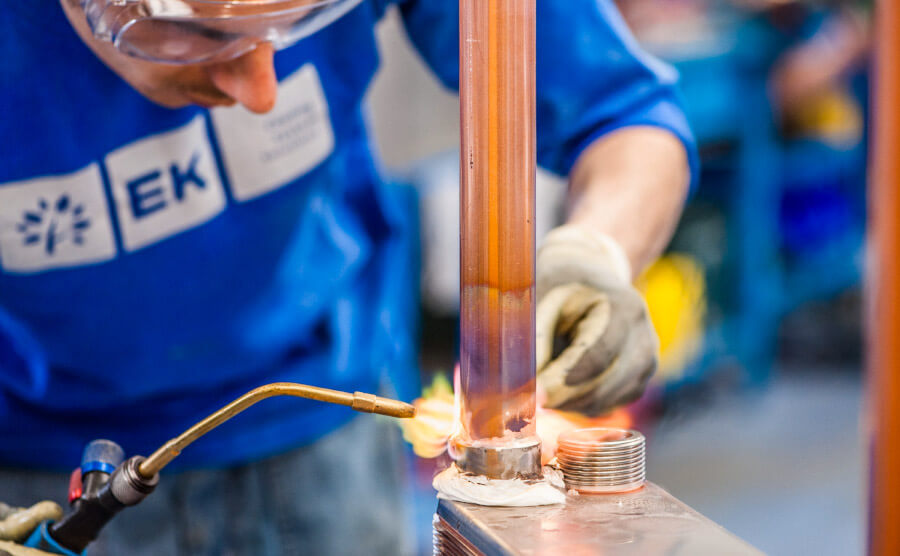 “The use of R290 as refrigerant is a valid alternative to other gases that are obtained from a mixture of chemical substances, and it guarantees long-term duration. This is important given recent European legislative restrictions that will limit F-Gases.

Euroklimat uses propane (R290) as refrigerant, respecting the most stringent safety standards, applying a philosophy that aims to reduce potential leaks to a minimum (Zero-Leak Approach). Furthermore, all of our units running on R290 are equipped with a unique electronic microprocessor sensor that monitors leaks. This sensor can continuously monitor (24/7) the unlikely presence of refrigerant within the compressor compartment. If the smallest amount of propane is detected (approximately 10% of the minimum limit of inflammability), it activates a security procedure that blocks the formation of ignition points and rapidly reduces gas concentration, thanks to an efficient system of forced ventilation.

Finally, all of the components of the R290 refrigerant have been tested and approved for use with hydrocarbons. This guarantees the highest level of performance and reliability. The compressors have been designed to provide the best energy efficiency available on the market today.”

To conclude, we’d like to emphasize once again one of the ideas we all share here at Euroklimat: companies can be the first to set a good example, and in doing so, we can make the world a better place.